This Research Guide will help you find articles, e-books, videos and websites about Art History. 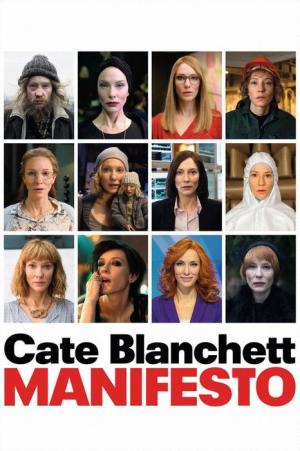 ys homage to the moving tradition and literary beauty of artistic manifestos, ultimately questioning the role of the artist in society today. Performing these "new manifestos" as a contemporary call to action, while inhabiting 13 different personas, Academy Award winner Cate Blanchett imbues new dramatic life into both famous and lesser-known words in unexpected contexts. The film is based on a multi-screen video installation produced in 2015.

An infectious disease depicted in artwork 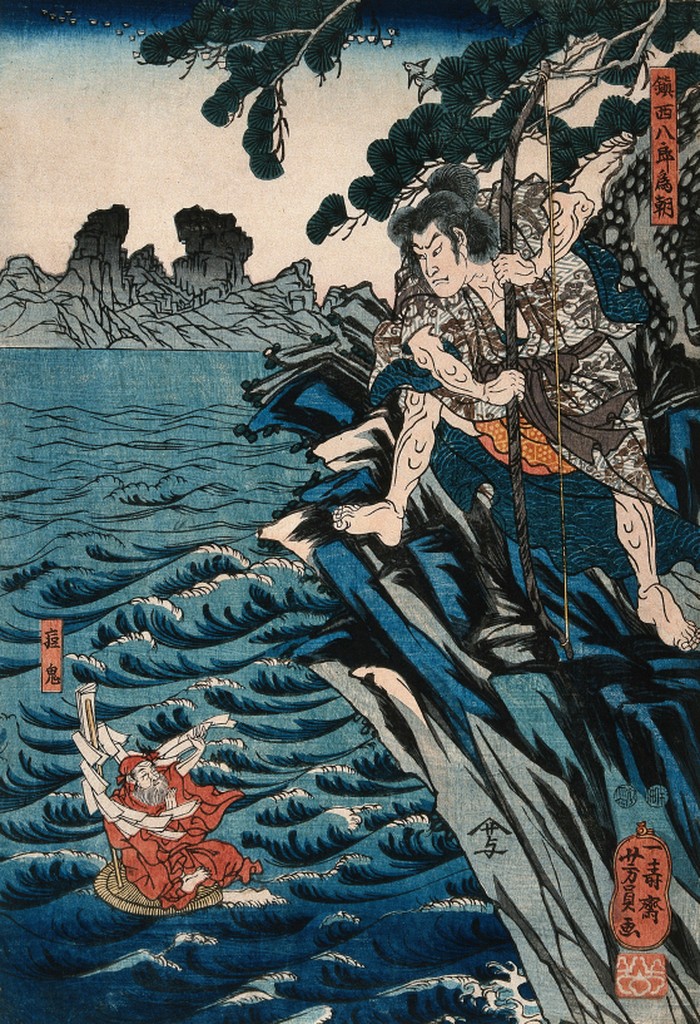 Chinsei Hachiro Tametomo was a powerful historical figure of the 12th century A.D., to whom many legendary feats were attributed. His political enemies cut the sinews of his arms to end his skill in archery and exiled him to the island of Oshima in the west of Japan. There, according to legend, he repelled the demon of smallpox who was preparing to enter the island: in response to his ferocious threats, the demon, on the left of the picture, is said to have shrunk to the size of a pea and floated out to sea. The story reflects the wishful thinking of the smallpox-ravaged centuries before the disease was finally eradicated in the late 1970s with the aid of Jennerian vaccination.

A variety of films may be viewed online through Films on Demand. If you are using any database from off-campus, you will be asked to log in with the same username and password that you use to enter your "MyNCC" account.

You may watch the programs listed here by clicking on each title, or you may search the database to find videos about your choice of topics. This list is just a small sample of the numerous art-related films offered by this database!