This guide is intended for use by students in the ECE program. It includes information for finding children's picture books in the Library collection. Original as published 12/2019

About the Coretta Scott King Awards

The Coretta Scott King Book Awards are given annually to the most distinguished African American authors and illustrators of children's and young adult literature. The award honors the lives and work of Mrs. King and her husband, Doctor Martin Luther King, Jr. 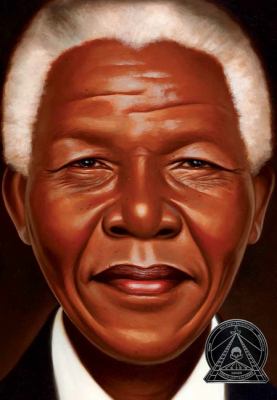 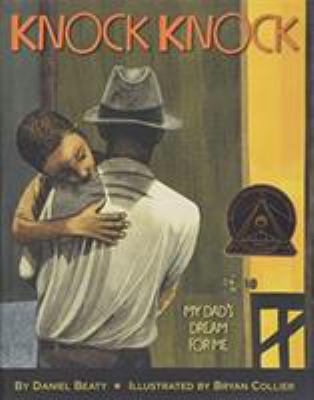 Coretta Scott King Award (illustrator), 2014. A boy wakes up one morning to find his father gone. At first, he feels lost. But his father has left him a letter filled with advice to guide him through the times when he cannot be there. PZ7.B3805 KN 2013 (Bethlehem & Monroe). 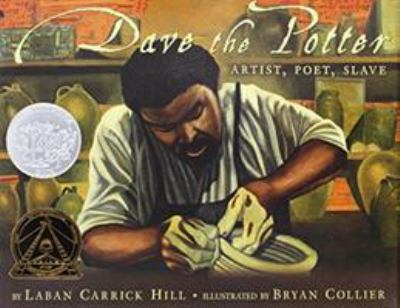 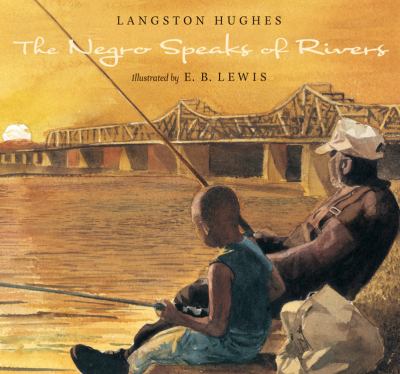 The Negro Speaks of Rivers 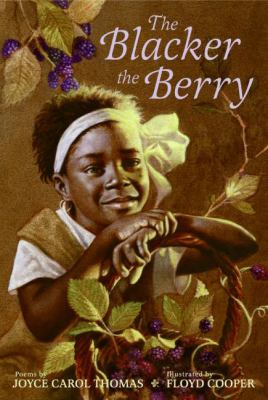 The Blacker the Berry 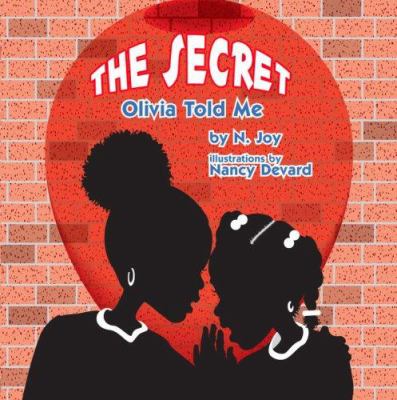 The Secret Olivia Told Me

Coretta Scott King Book Award, 2008. "Olivia shares a secret with her best friend, who then lets it slip to someone else, and soon everyone knows about Olivia's secret"--Publisher's description. PZ8.3.J28 SE 2007 EASY (Bethlehem only).