This guide is intended to help students taking classes in the Women's & Gender Studies concentration.

SpartaCat, the NCC Library Catalog, is an online tool that allows you to search for items owned by the Library. This includes books, encyclopedias, movies, audio, print periodicals, e-books, and more.

How Do I Check Out Books? 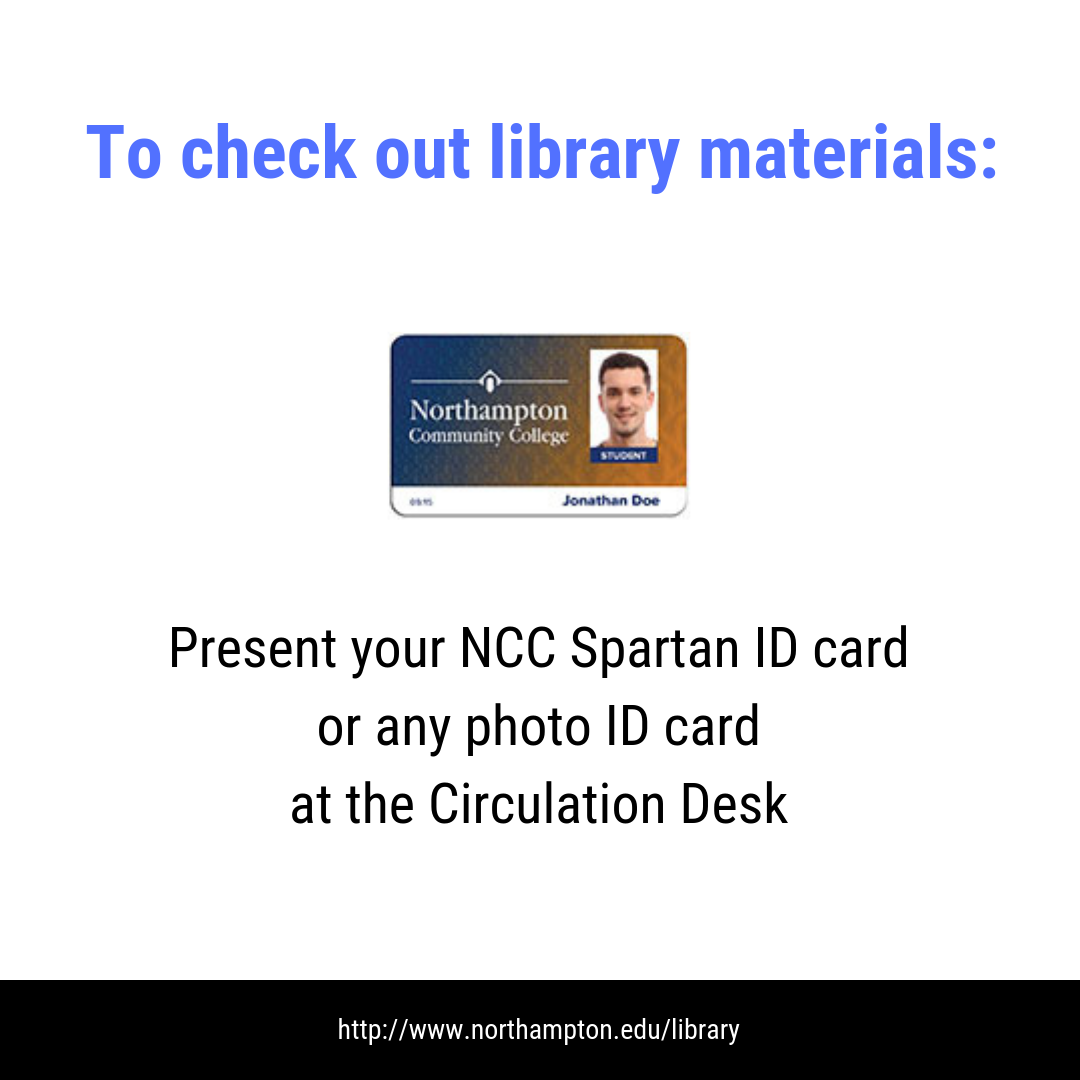 DVDS in the libraries

Where Are Women's Studies Books Located?

If you feel like browsing through our women's studies book collection, you'll want to go to the section labeled HQ.

To locate specific books, be sure to use our NCC Library Catalog.