This guide will help you locate and use legal resources owned by the Paul & Harriett Mack Library at Northampton Community College.

The NCC Library has its own YouTube channel, where you can view a variety of helpful videos on research techniques. Paralegal students should start with the topics listed below. 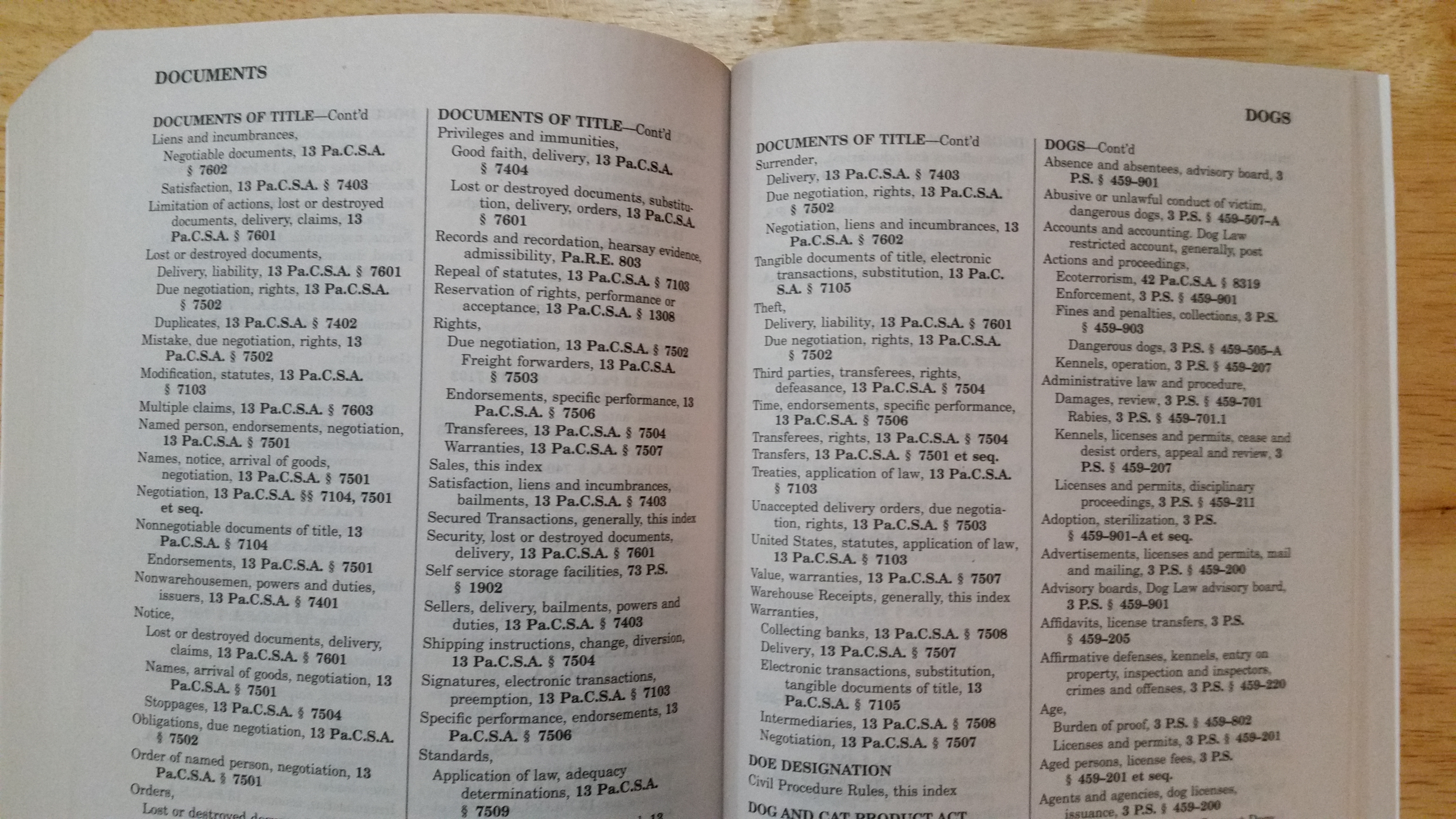 Searching Federal and State Statute Books by Topic -- This video uses a sample search in the Purdon's Pennsylvania Statutes print books to show you how to locate a topic using the alphabetical index. 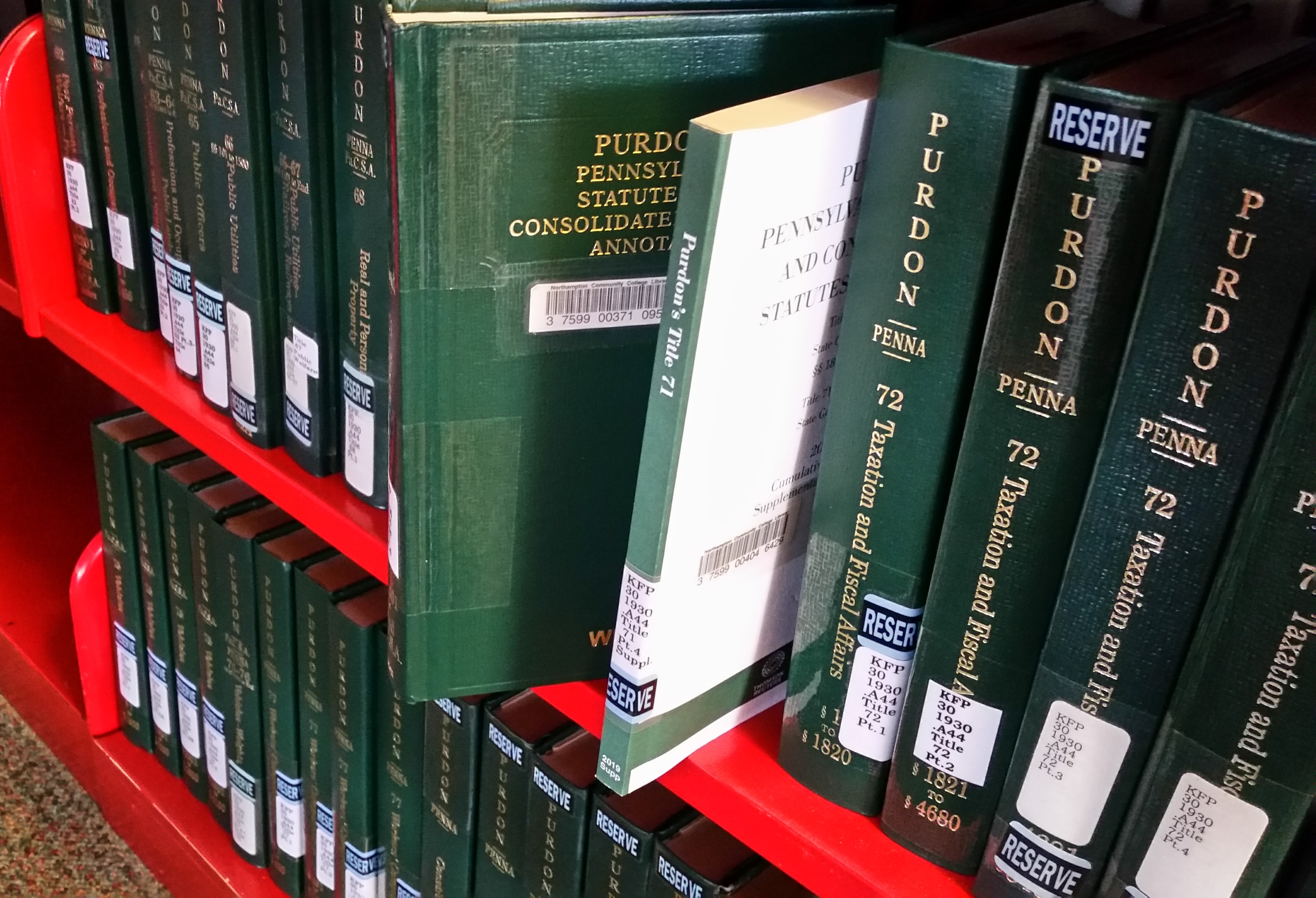 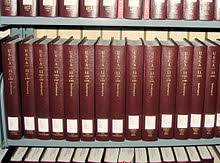 A variety of law-related videos may be viewed online through the Films on Demand database. If you are using the database from off-campus, you will be asked to log in with the same username and password that you use to open your "Student Workday" account. You may view the programs listed here by clicking on each title, or you may search the database to find videos on your choice of topics.

Film: The Bill of Rights: A Living Document

Segments include: Right to Bear Arms; Right to Privacy; Rights of the Accused; Constitution: A Living Document

Film: Order in the Court