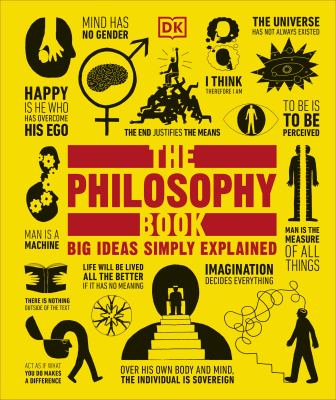 With the use of powerful and easy-to-follow images, succinct quotations, and explanations that are easily understandable, this book cuts through any misunderstandings to demystify the subject of Philosophy. Each chapter is organized chronologically, and covers not only the big ideas, but the philosophers who first voiced them, as well as cross-referencing with earlier and later ideas and thinkers. 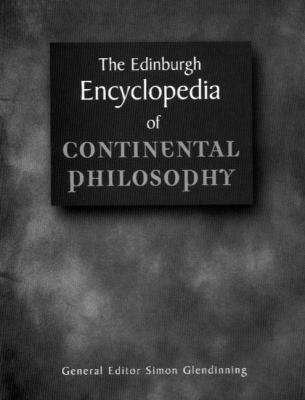 Reflecting the "movements-based" nature of the Continental tradition, this book begins with the founding texts of Classical Idealism, and each subsequent chapter follows, in order of their emergence, the schools of thought that characterize this distinctive and important tradition of philosophy. 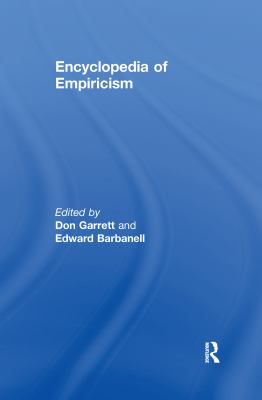 This book contains entries on key figures, topics, and doctrines, and examines Empiricism both as a specific movement of the 17th and 18th centuries, and as a broader tendency that reflects the influence of various forms of empirical thought throughout history. The preface distinguishes Empiricism from Rationalism. 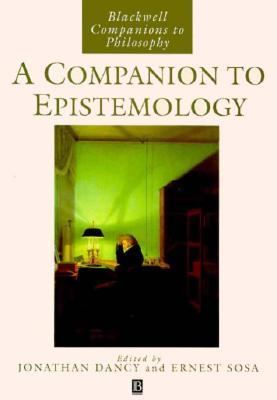 This book contains more than 250 articles ranging from summary discussions to major essays on topics of current controversy. All the main theoretical positions in epistemology are analyzed. There are also many entries covering individual concepts, arguments and problems, short definitions of technical terms, and biographical articles. 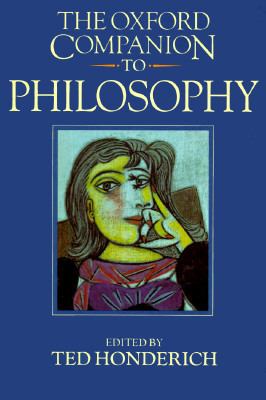 Offering clear and reliable guidance to the ideas of philosophers from antiquity to the present day, and to the major philosophical systems around the globe, this book is the definitive philosophical reference work for readers at all levels. Topics include idealism and empiricism, epicureanism and stoicism, passion and emotion, deism and pantheism. The contributors represent a veritable who's who of modern philosophy, including such eminent figures as Isaiah Berlin, Sissela Bok, Ronald Dworkin, John Searle, Michael Walzer, and W. V. Quine. We meet the great thinkers -- from Aristotle and Plato, to Augustine and Aquinas, to Descartes and Kant, to Nietzsche and Schopenhauer -- right up to contemporary thinkers such as Richard Rorty, Jacques Derrida, Luce Iragaray, and Noam Chomsky.