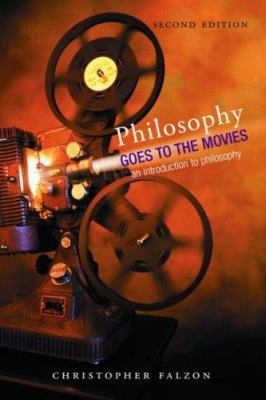 This book uses the themes from movies to explore philosophical ideas. Topics covered include the theory of knowledge; the self and personal identity; moral philosophy; social and political philosophy; philosophy of science and technology; and critical thinking. 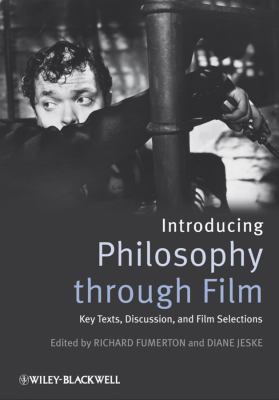 This book combines an anthology of classical and contemporary philosophical readings with a discussion of philosophical concepts illustrated in popular films and television shows, such as Star Trek, Monty Python, Seinfeld, Pulp Fiction, Saving Private Ryan, the Dirty Harry series, Sophie's Choice, Titanic, Casablanca, Back to the Future, Planet of the Apes, Clockwork Orange, The Omen, and many more. 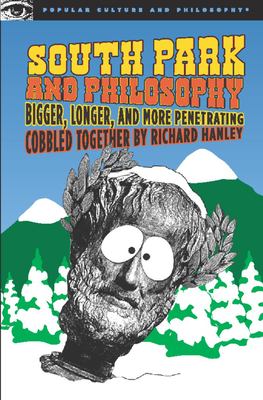 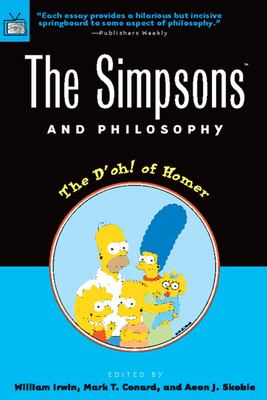 Simpsons & Philosophy: The D'oh! of Homer

This lighthearted introduction to the ideas of the major Western philosophers examines The Simpsons -- television's favorite animated family. The authors look beyond the jokes, the crudeness, the attacks on society, and see a clever display of irony, social criticism, and philosophical thought. An examination of the characters asks: Does Homer actually display Aristotle’s virtues of character? In what way does Bart exemplify American pragmatism? The book also examines the ethics and themes of the show, and concludes with discussions of how the series reflects the work of Aristotle, Marx, Camus, Sartre, and other thinkers. 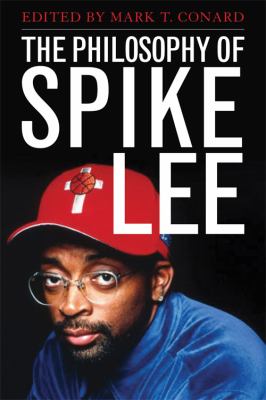 In this book, an impressive list of contributors delve into the rich philosophy behind filmmaker Spike Lee's extensive body of work. Not only do they analyze the major themes of race and discrimination that permeate each production, they also examine other philosophical ideas that are found in his films, such as the nature of time, transcendence, moral motivation, self-constitution, and justice. 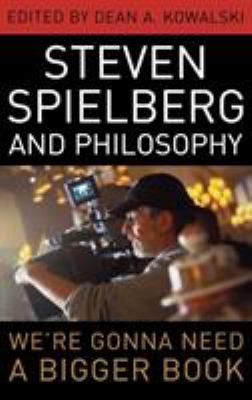 Applying various philosophical principles to Steven Spielberg's movies, this book explores such topics as the moral demands of parenthood in War of the Worlds; the ultimate unknowability of the "other" in Close Encounters of the Third Kind and Schindler's List; the relationship between nature and morality in Jurassic Park; the notion of consciousness in A.I.: Artificial Intelligence; issues of war theory and ethics in Munich; and the foundation of human rights in Amistad. Impressive in scope, this volume illustrates the philosophical tenets of a wide variety of thinkers from Plato to Aquinas, Locke, and Levinas. 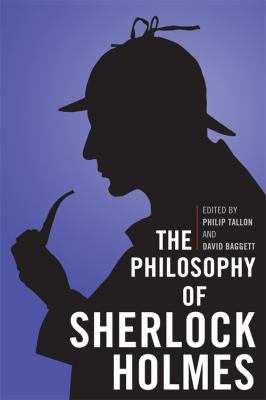 In this book, a team of scholars use the beloved character as a window into the quandaries of existence, from questions of reality to the search for knowledge. The essays explore the sleuth's role in revealing some of the world's most fundamental philosophical issues, discussing subjects such as the nature of deception, the lessons enemies can teach us, Holmes' own potential for criminality, and the detective's unique but effective style of inductive reasoning. 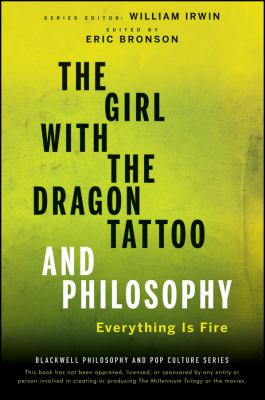 The Girl with the Dragon Tattoo & Philosophy

This book probes the compelling philosophical issues behind Stieg Larsson's bestselling Millennium trilogy. What philosophies do Lisbeth Salander and Kant have in common? To catch a criminal, can Lisbeth and Mikael be criminals themselves? Can revenge be ethical? Drawing on some of history's greatest philosophical minds, this book gives fresh insights into Larsson's ingeniously plotted tale of crime and corruption. 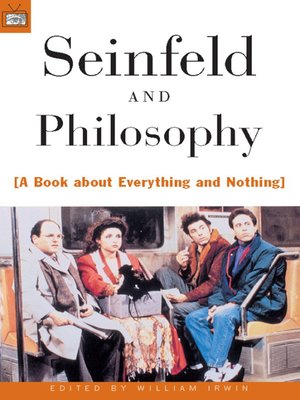 Seinfeld & Philosophy: A Book About Everything & Nothing

How is Jerry like Socrates? Is it rational for George to "do the opposite?" Would Simone de Beauvoir say that Elaine is a feminist? Is Kramer stuck in Kierkegaard's aesthetic stage? Seinfeld and Philosophy is both an enlightening look at one of the most popular sitcoms of all time and an entertaining introduction to philosophy via Seinfeld's plots and characters. These 14 essays, which explore the ideas of Plato, Aristotle, Lao-Tzu, Heidegger, Kant, Marx, Kierkegaard, Nietzsche, Sartre, and Wittgenstein, will show readers how to be masters of their philosophical domain.