The Fourteenth Amendment: What Does It Actually Say?

Section One of the Fourteenth Amendment states:

Books located in the Stacks may be borrowed from the Library with your student ID card. To view electronic books from off-campus, enter the same login and password that you use to open your "Student Workday" account.

For information on this topic, please click on the tab labeled "Abortion," above.

Another Win for Women's Soccer -- This Time for Equal Pay 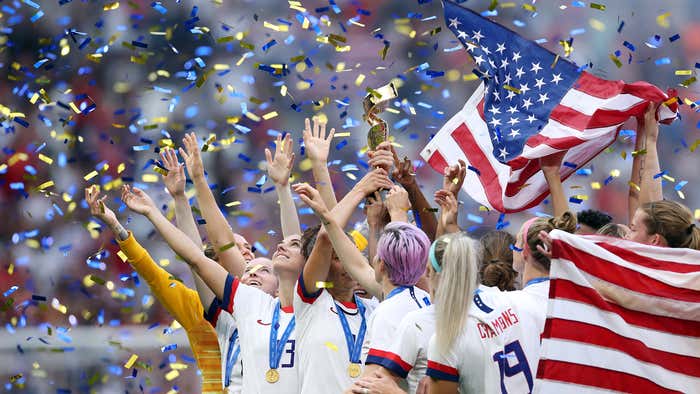 The U.S. Women's National Soccer Team (USWNT) has settled its six-year lawsuit against the U.S. Soccer Federation for $24 million, ending a high-profile fight for women to receive compensation and working conditions equal to men who perform the same job. For more information, read these news stories:

One of the central issues in equal pay litigation has been the question of whether the 14th Amendment's promise of equal protection applies to working conditions, such as salary. The Equal Pay Act, passed in 1963, protects against wage discrimination based on sex, and covers both men and women. There are several elements that must be met in compensation discrimination complaints under the Equal Pay Act: the jobs being compared must require substantially equal skill, effort, and responsibility, and be performed under similar working conditions within the same establishment.

Despite passage of the Equal Pay Act, women's earnings have continued to lag behind men's in most sectors of the economy. Other legislation, such as the Lilly Ledbetter Fair Pay Act, passed in 2009, and the Paycheck Fairness Act (still waiting to be passed by Congress), have attempted to remedy the situation.

For more information about the pay gap and gender discrimination in the workplace, take a look at these books.