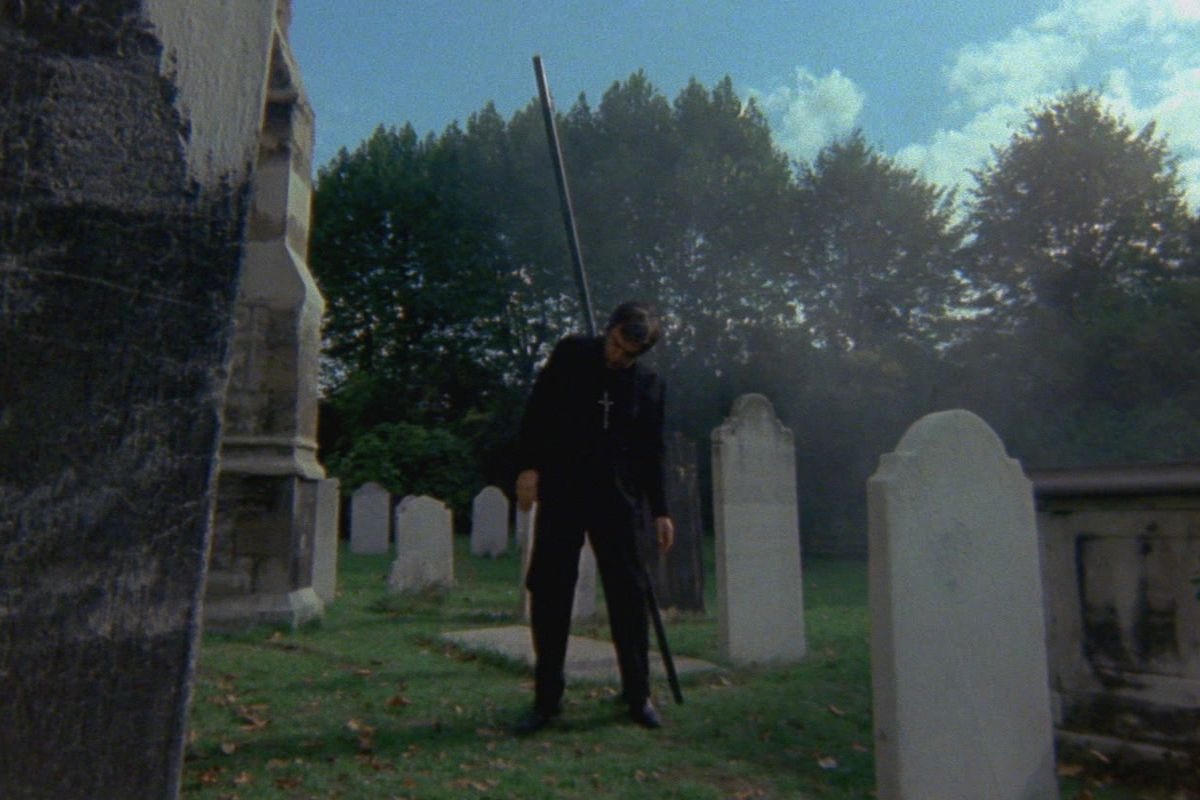 ers enjoy being scared? This episode of the National Geographic series Brain Games explains the psychology of fear, and how elements of a scary film -- such as lighting, sound effects, and music -- affect our brains.

Composers of film scores once labored in obscurity, but are now recognized for their contributions to a film's success. Would the Star Wars series have been as much fun to watch without John Williams' brilliant music, which symbolically cheered for the heroes and booed the villains? In this episode of Great Film Composers: Music of the Movies, we meet Williams (who also scored Jaws), as well as Jerry Goldsmith, whose soundtracks made our skin crawl in The Omen and Alien.