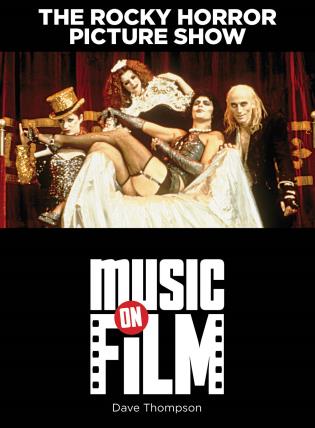 ood Singing and Dancing examines the changing nature of the musical film, from the earliest "talkies" in the 1920s to the "jukebox" musical -- based on the story-songs popularized by pop and rock musicians -- that developed in the 2000s. In every decade, musicals from the Broadway stage made the transition to the screen, each reflecting the singing styles, dance genres, and social issues of the day (even if their subject was a nostalgic look back at the past). In recent years, a new phenomenon emerged: the story that started out as a movie, then became a stage show, then got remade into another movie -- think Hairspray and The Producers.

For a bit of feel-good time travel, view these episodes and visit the make-believe land of the musical, where nobody thinks it's odd when the characters randomly burst into song.