What characteristics define the Animated movie? Visit the “Film Genres” page on the American Movie Classics (AMC) web site to find out! 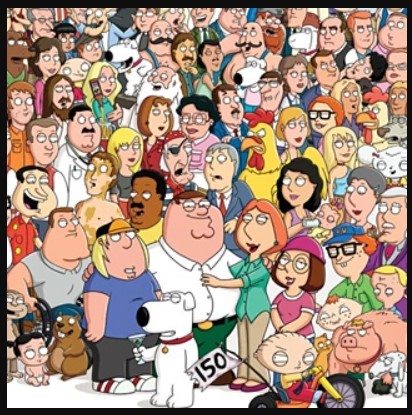 In this episode of the television show Star Talk, astrophysicist Neil deGrasse Tyson interviews Seth MacFarlane, creator of the animated series Family Guy. They chat about the impossible science of "cartoon physics," math in The Simpsons, and MacFarlane's parodies of Star Trek and Star Wars.