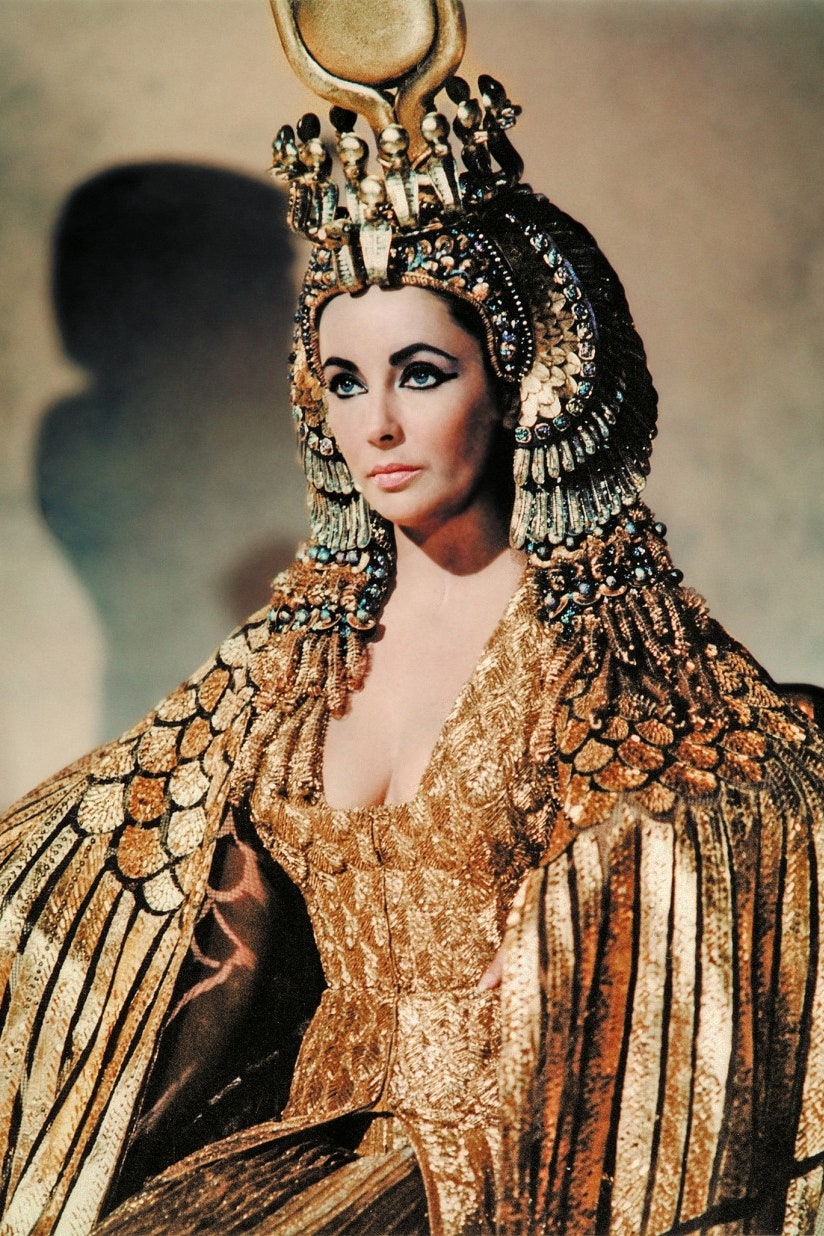 s have inspired as many big-budget epics as the legendary Egyptian queen Cleopatra. From the silent film starring Theda Bara in 1917 to the 1934 extravaganza directed by Cecil B. DeMille to the 1963 film starring Elizabeth Taylor that generated more gossip than revenue, Cleopatra has remained a popular subject of the historical fiction film.

Originally from Pennsylvania, Joseph L. Mankiewicz was a screenwriter, producer, and director equally adept at working in a variety of genres -- but he will always be remembered for directing Cleopatra, the film that nearly bankrupted the 20th Century Fox studio. During his fabled Hollywood career, Mankiewicz wrote 48 screenplays and won back-to-back Academy Awards for Best Director and Best Screenplay, for A Letter to Three Wives and All About Eve.

This episode of the documentary series The Directors profiles the prolific Mankiewicz, and includes clips from his famous films.