What characteristics define the Crime, Gangster, or Prison movie? Visit the “Film Genres” page on the American Movie Classics (AMC) web site to find out! 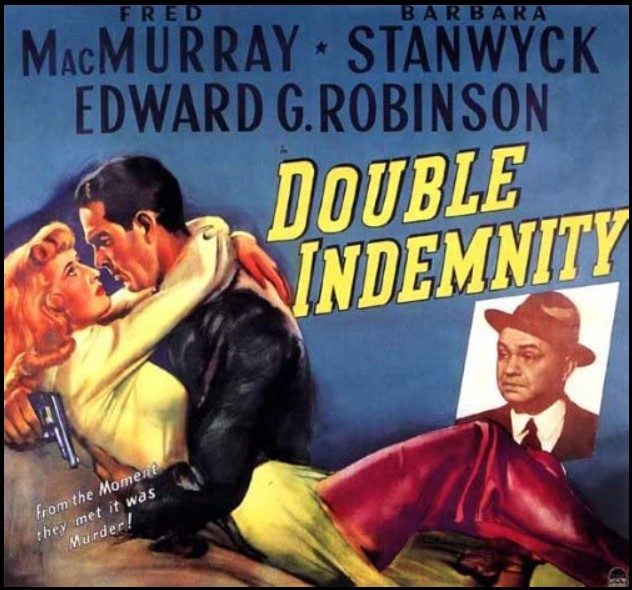 Film noir is a sub-genre of the crime film category that first became popular in the 1930s, featuring cynical and pessimistic themes that touched a nerve in Americans. Historians link the genre's overriding paranoia to Cold War-related angst over the nuclear threat and the anti-Communist blacklist, as well as the anxiety of returning World War II veterans making the difficult transition back to civilian life. In this program, a cinematographer demonstrates the creation of noir lighting, which gives these films their distinctive, moody look, and emphasized undercurrents of corruption and urban decay.