Shakespeare plays have been a popular source of film ideas since the earliest days of the medium. Find out more about how the world's greatest works of literature have been adapted to film by reading this article from the online version of Encyclopedia Britannica.

The Films on Demand database is a great place to find videos about Shakespeare's plays, their many adaptations in 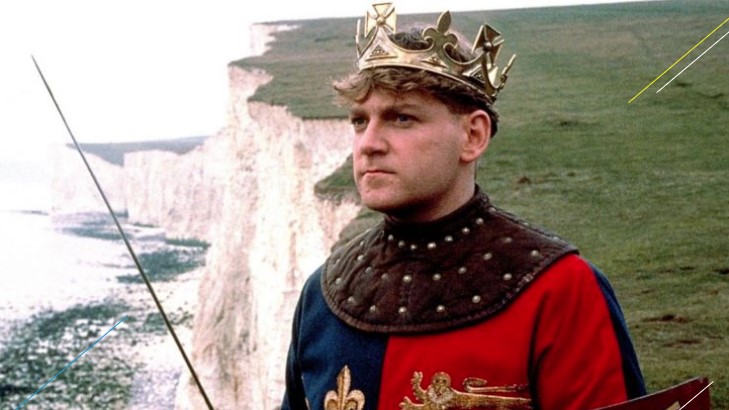 to film, and the man himself. These titles are just a selection to get you started -- search the database to find many more!