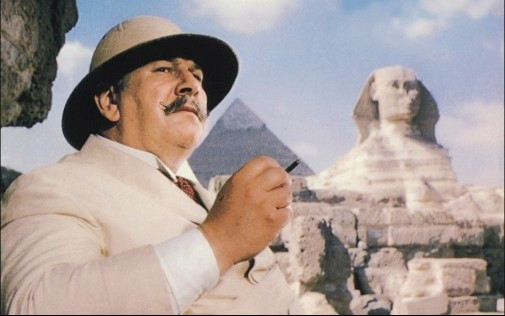 No discussion of detective and mystery films would be complete without mentioning Agatha Christie, whose world-famous novels spawned more than 30 movies, and several long-running radio and television series. Her two most beloved detective characters, Miss Marple and Hercule Poirot, were played by a range of actors, including Angela Lansbury, Helen Hayes, David Suchet, and Peter Ustinov. For a humorous take on the detective film canon, keep an eye out for Elsa Lanchester and James Coco in the spoof Murder by Death, where they put a silly spin on Marple and Poirot.

The 1945 adaptation of Christie's And Then There Were None  won the Golden Leopard prize at the Locarno International Film Festival. The story begins with several strangers, played by Barry Fitzgerald, Walter Huston, and Judith Anderson (among others) being summoned to a remote island. One by one, they begin to die, until only two are left. Will you figure out who the murderer is?